Get fresh music recommendations delivered to your inbox every Friday.

by LT Barber & The Messengers 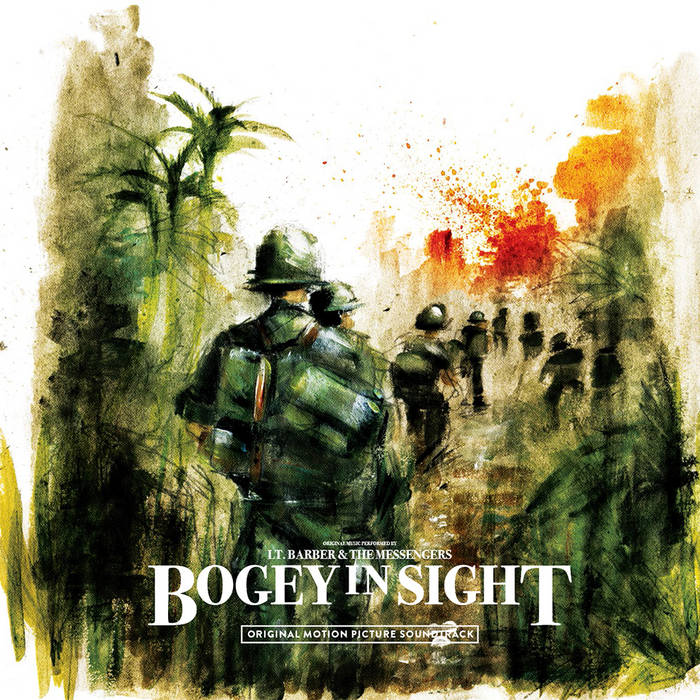 It was only by accident that we stumbled on this very rare and forgotten Dutch Italian co-produced movie soundtrack. In  a private movie archive in Italy we found the reel of the only known (heavy cut) version of ‘Bogey In Sight’ named ‘Il nemico in vista’. Accompanying this reel were the master tapes of the original soundtrack. The Bogey In Sight soundtrack originally contained 12 tracks. Unfortunately three tracks seem to be forever lost. Luckily 9 of them are now restored and remastered for your listening pleasure.

Bandcamp Daily  your guide to the world of Bandcamp