Get fresh music recommendations delivered to your inbox every Friday.

by The Eichler Brothers 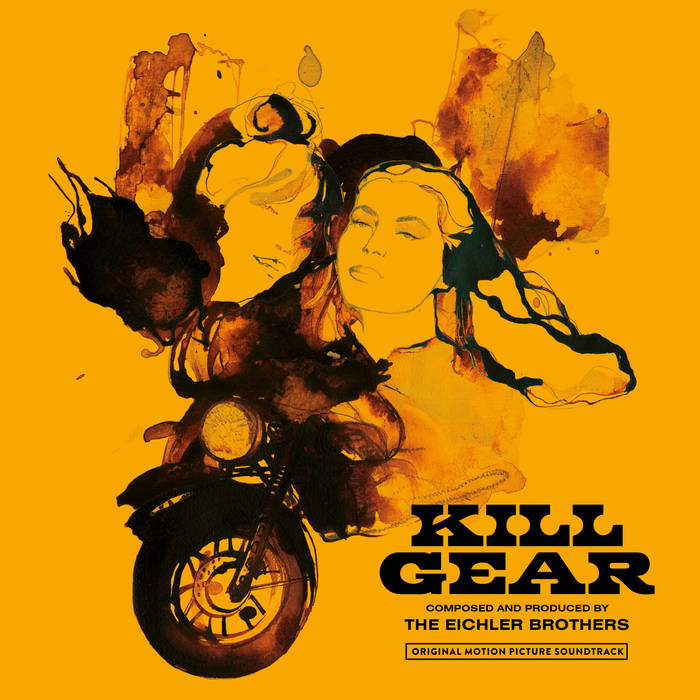 ‘Kill Gear’ is set in a time when desert wastelands have replaced the old world. Two sisters, living an isolated life, are hunted down by a notorious biker clan. After a fierce raid the sisters are confronted with the horrible truth about their past. They decide to back-track their attackers to settle an old score.

Inspired by European and American cinematic music, ‘Kill Gear’ honors the many great composers and compositions that characterise a bygone era in the history of cinema. The Eichler Brothers have re-imagined the late 60’s and early 70’s sound, creating an astonishing motion picture soundtrack that generates imagery which goes beyond an exploitation classic.

Bandcamp Daily  your guide to the world of Bandcamp